This forum is for Pegasos II specific issues.
Post Reply
3 posts • Page 1 of 1 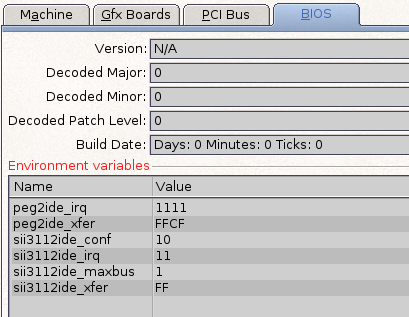 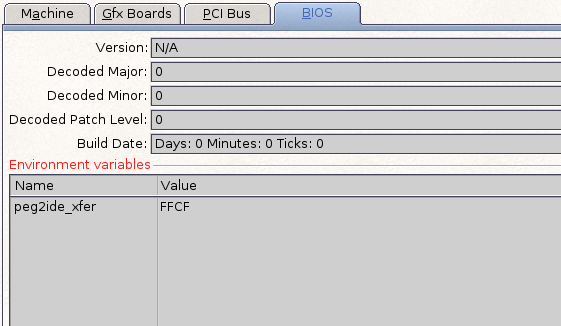 What utility are you using to display this on your Sam440?
Top