I released the RC8 of kernel 5.0 for testing today. 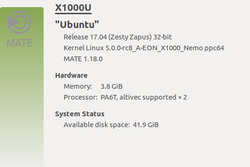 Thanks a lot for testing the RC7 and the RC8!

Linus Torvalds has released the Linux 5.0 stable kernel. Originally began this as the Linux 4.21 kernel development.
The great news is, that the Linux 5.0 kernel supports our A-EON X1000 (Nemo board) by default now.
We had some problems with two graphics cards in a X5000. Using hardware 3D acceleration with an ATi FirePro works again if a second SI graphics card is installed.

Many thanks to Darren for the integration of our X1000 to the mainline kernel!

Thanks a lot to all beta testers for testing the alphas and release candidates! 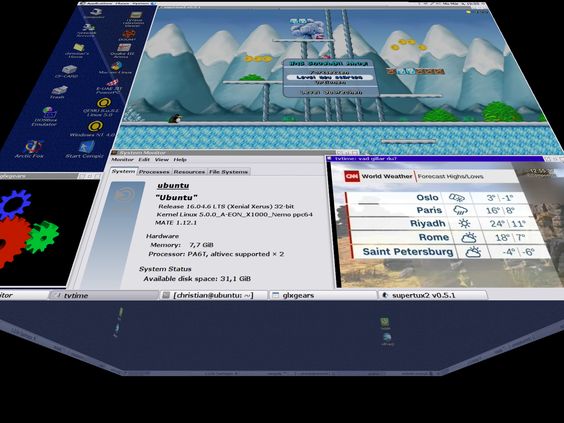